« A full scale reconstruction of the Anne Frank house as a giant toy, a wax figure filmed by a robot, the ‘rebranding’ of a former beauty queen after a tabloid nude photo scandal, a theme park style ride through youtube and thousands of used copies of Fifty Shades of Grey, donated to the Oxfam charity. These are some of the bizarre and seemingly disparate materials, subjects and experiences that make up the artistic world of Simon Fujiwara. Often investigating dominant cultural forms such as tourist attractions, famous icons, historic narratives and mass media imagery, Fujiwara describes his complex and ambiguous relationship to his subjects as a process of ‘hyper-engagement’, at times even collaborating with the advertising and entertainment industries to produce his works. Part of the first group of digital-native artists, his work can be seen as a compelling and at times disturbing response to the human effects of technology and social media on his generation. » 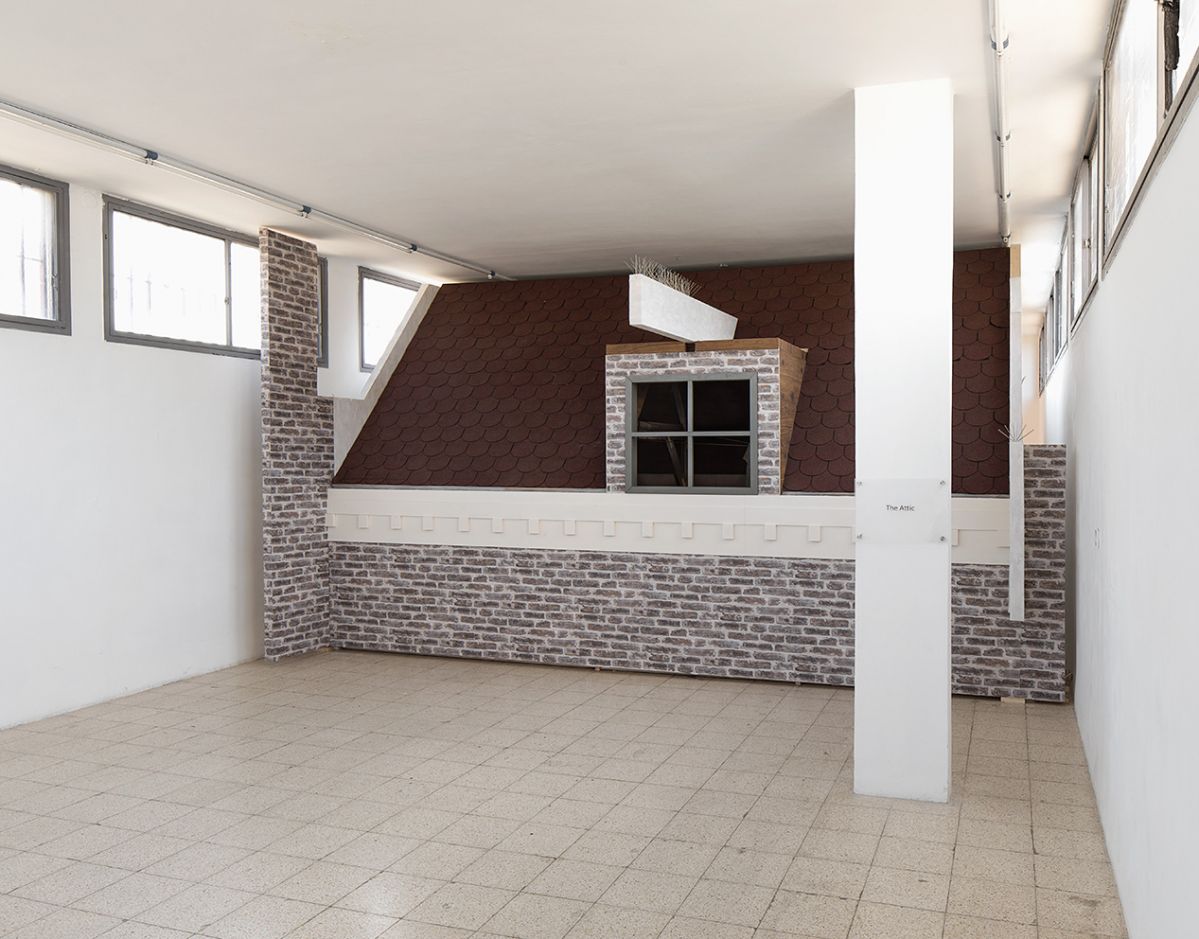 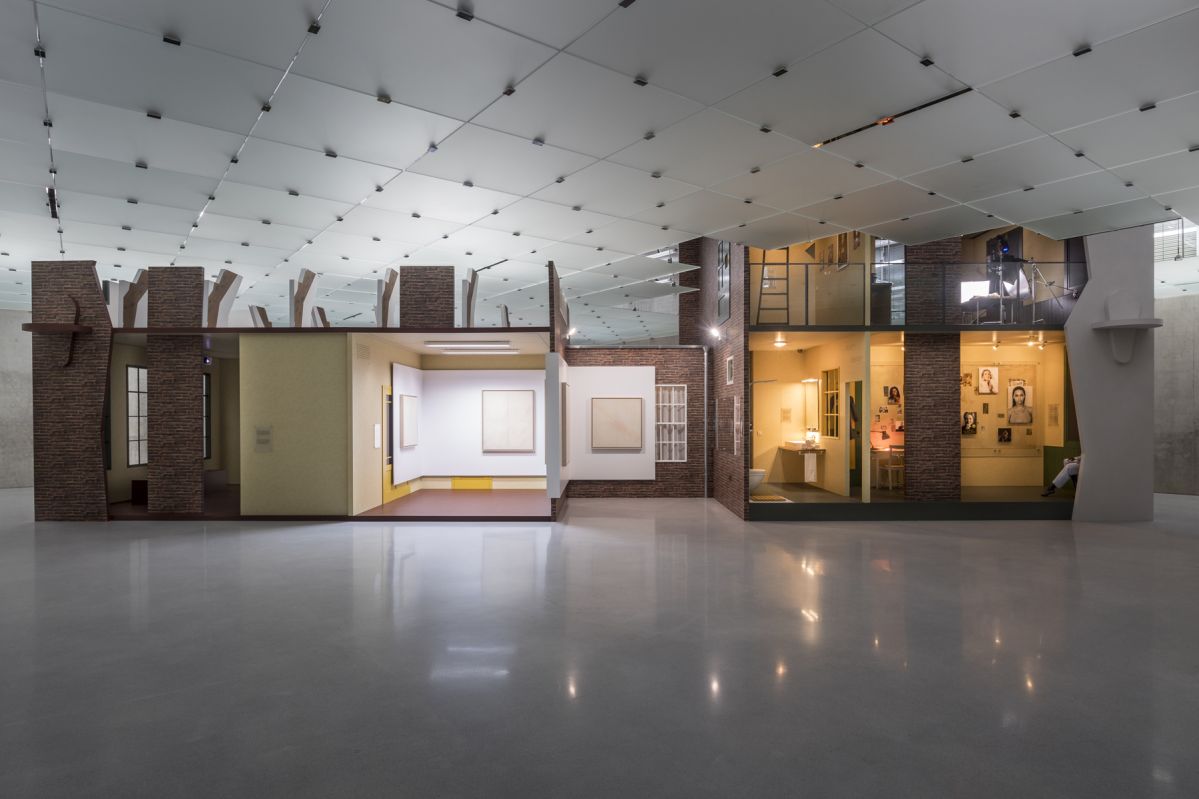 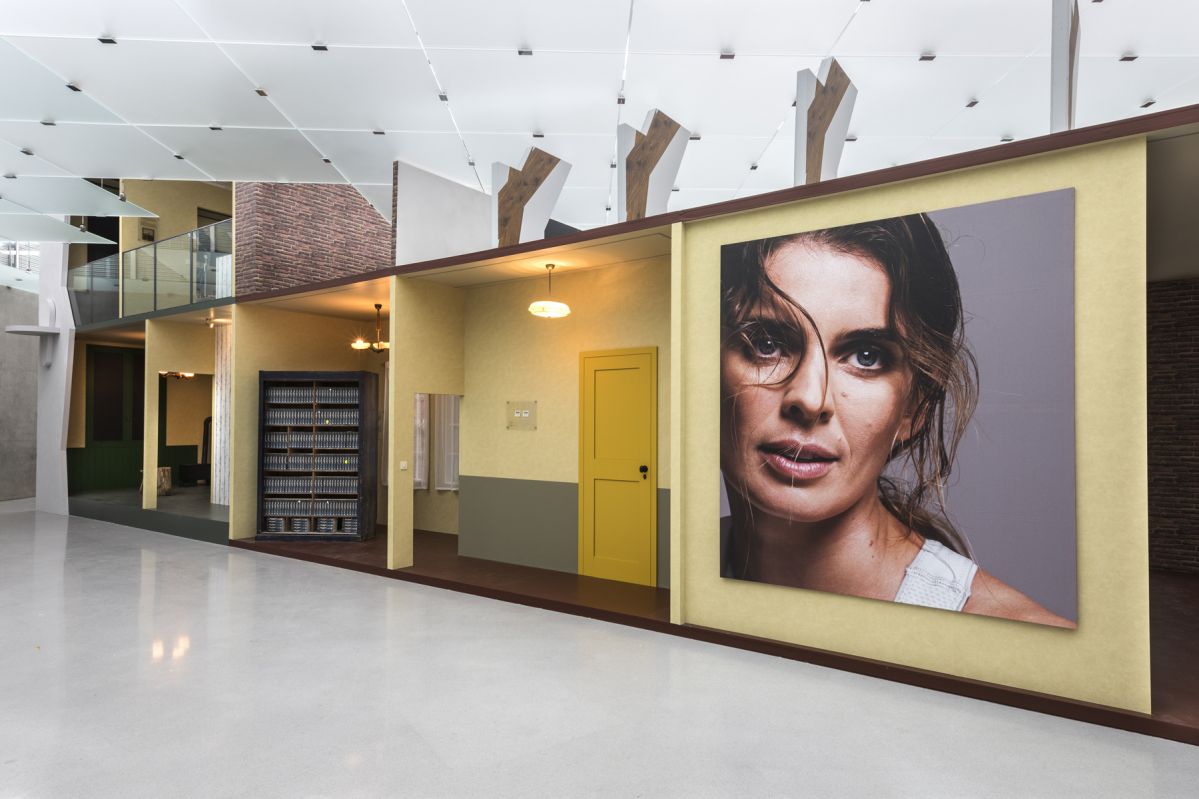 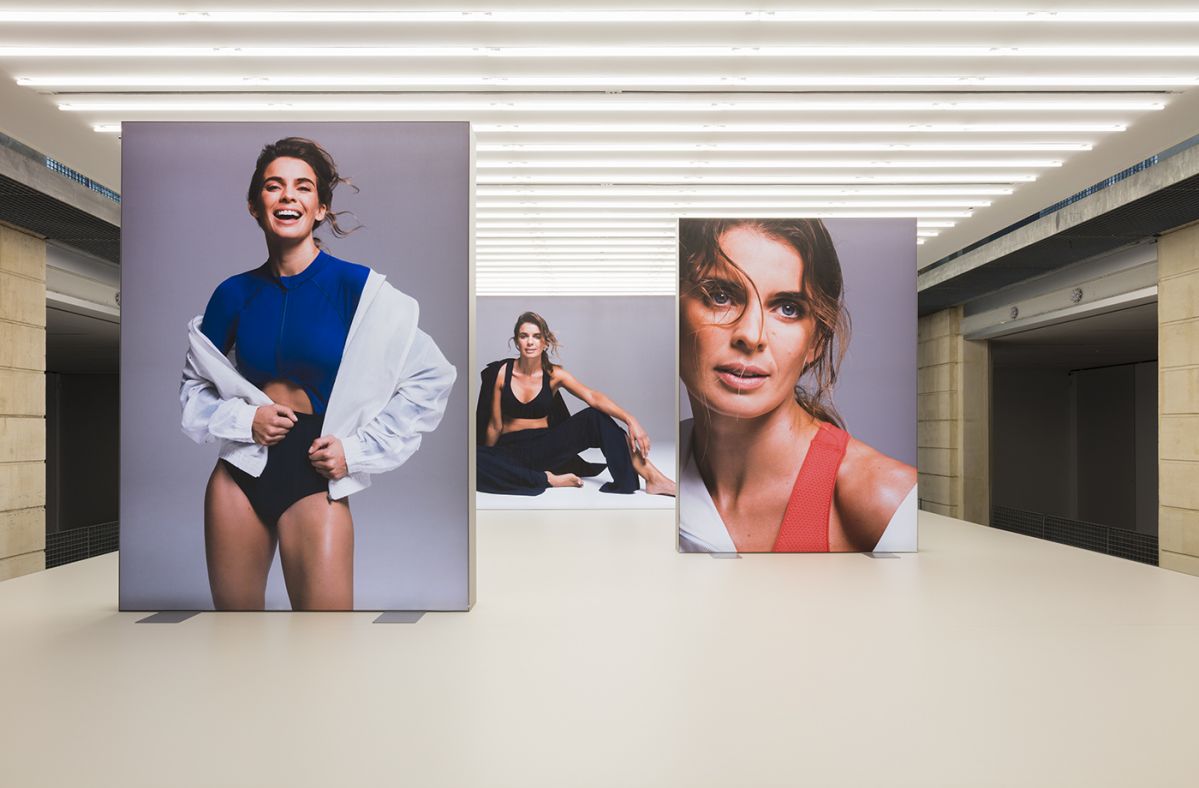 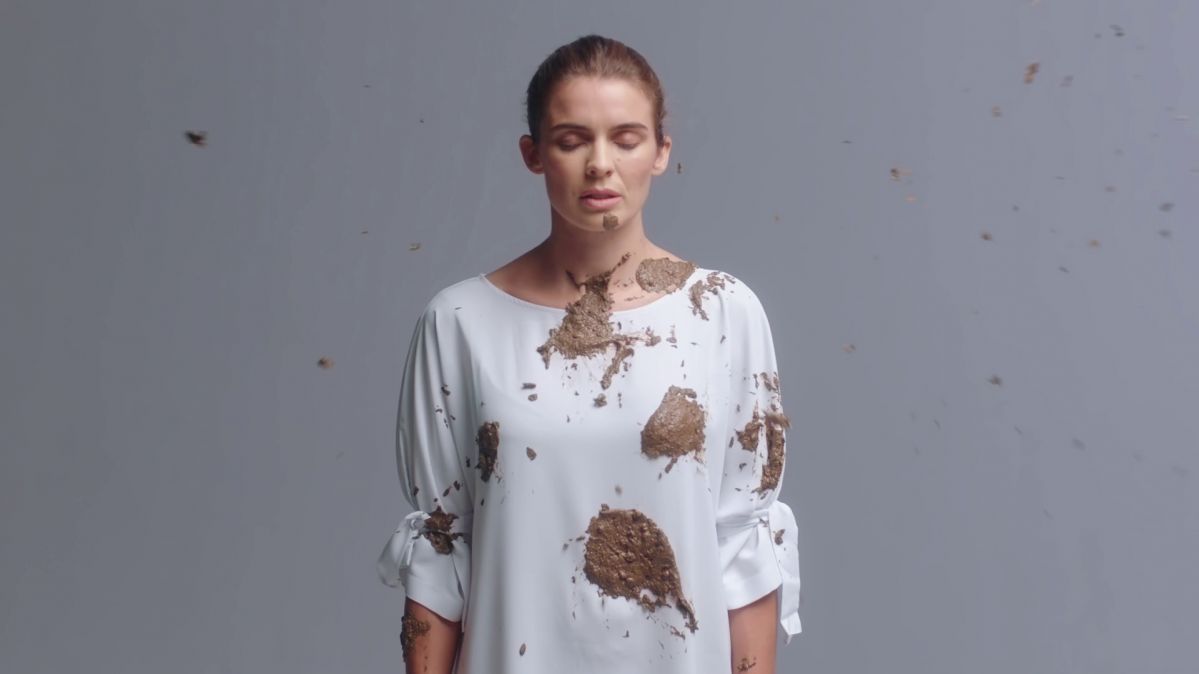 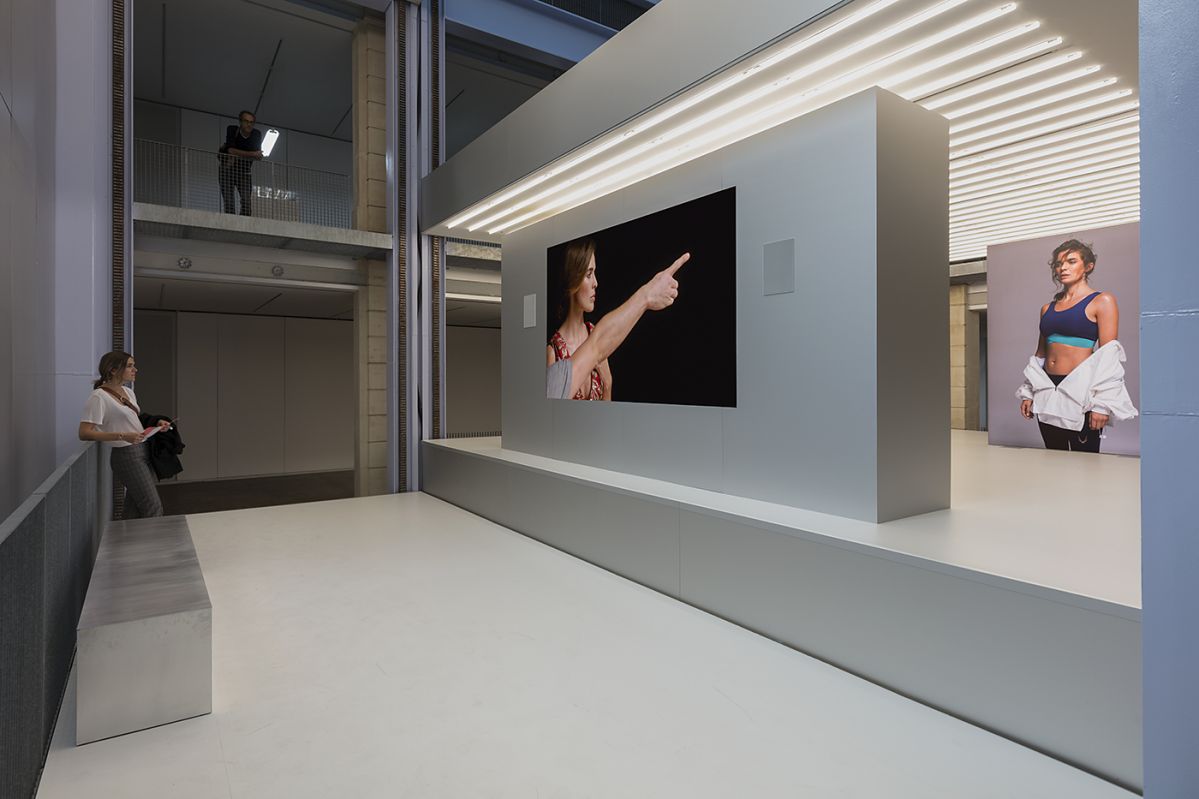 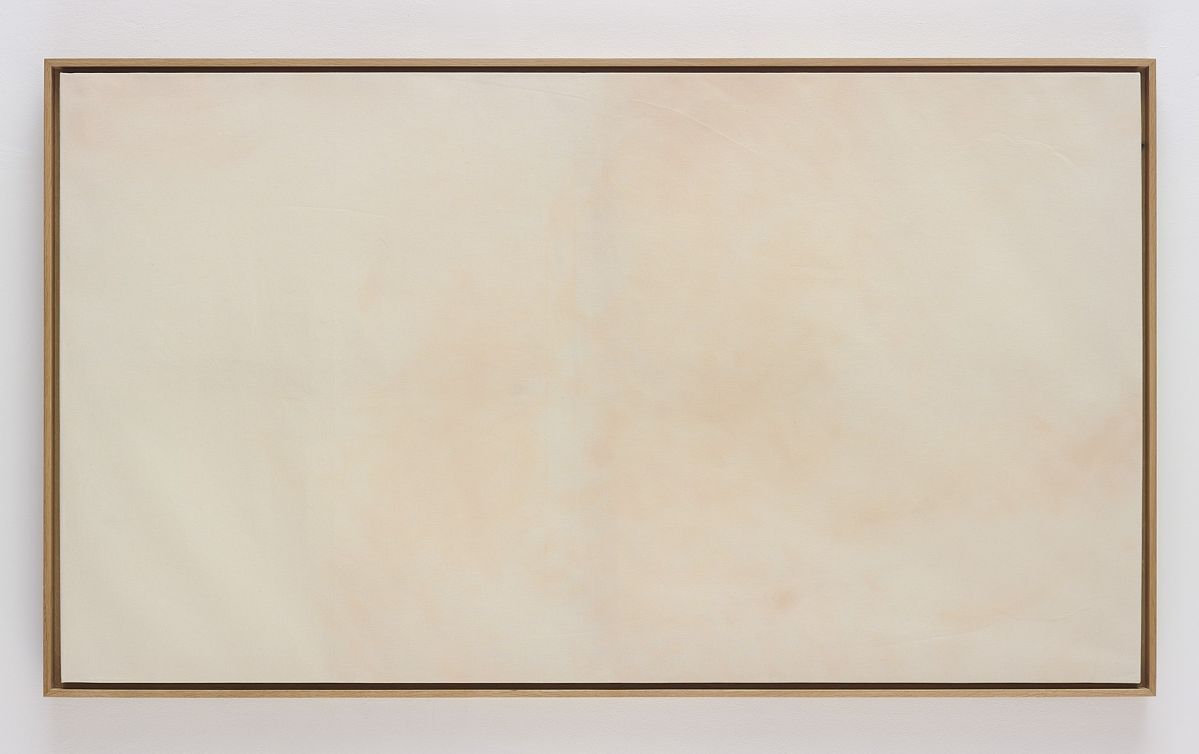 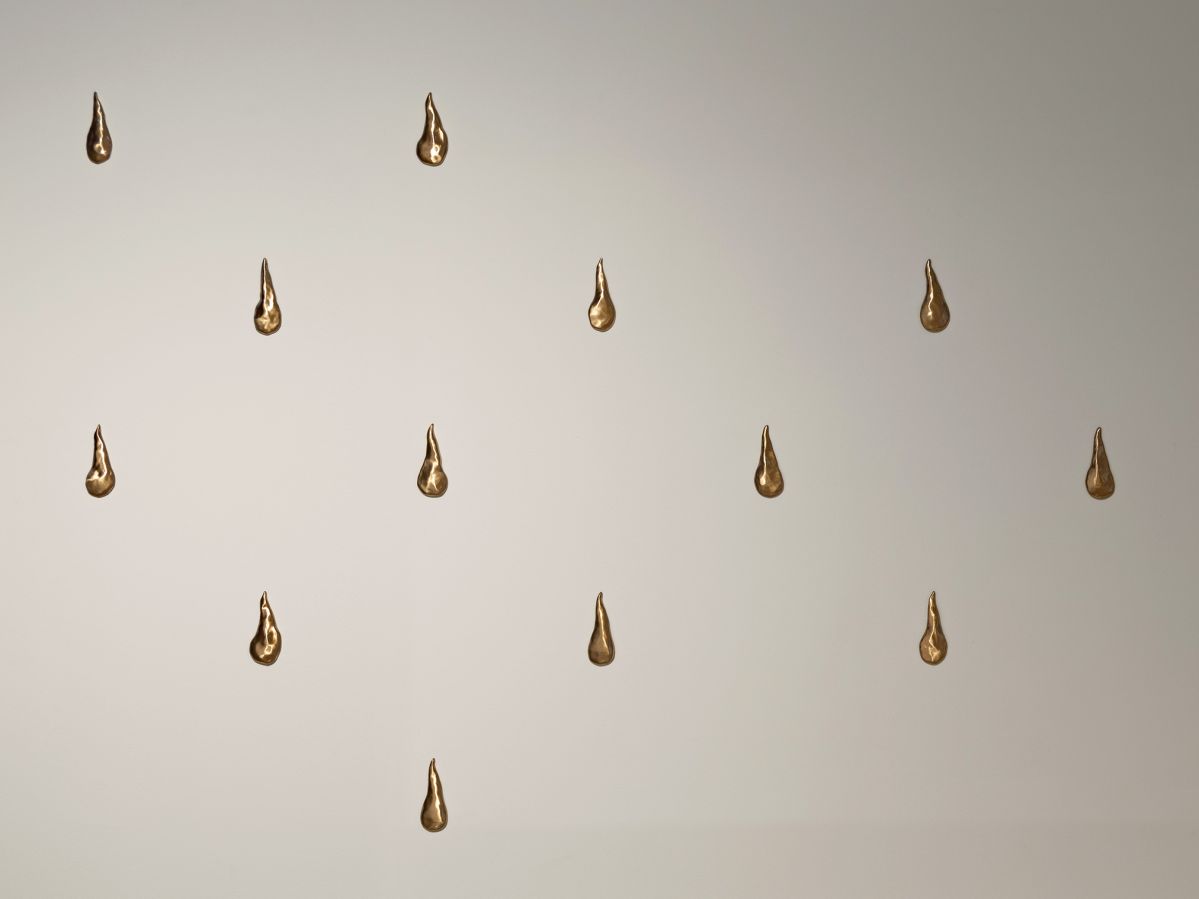 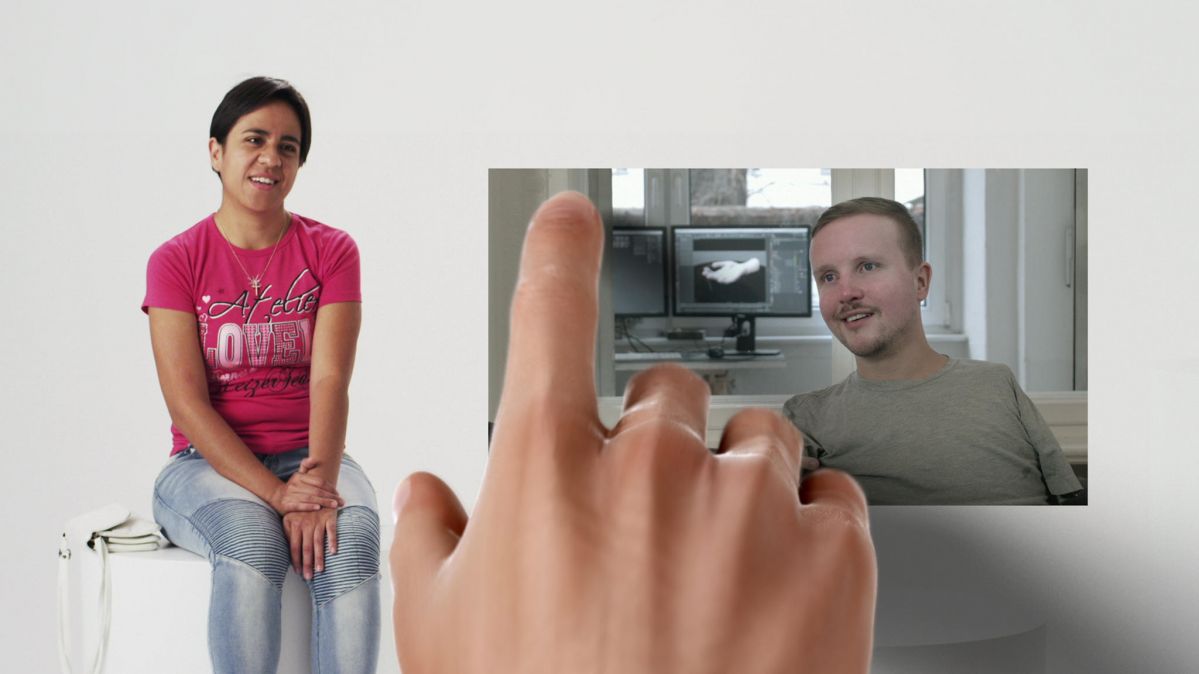 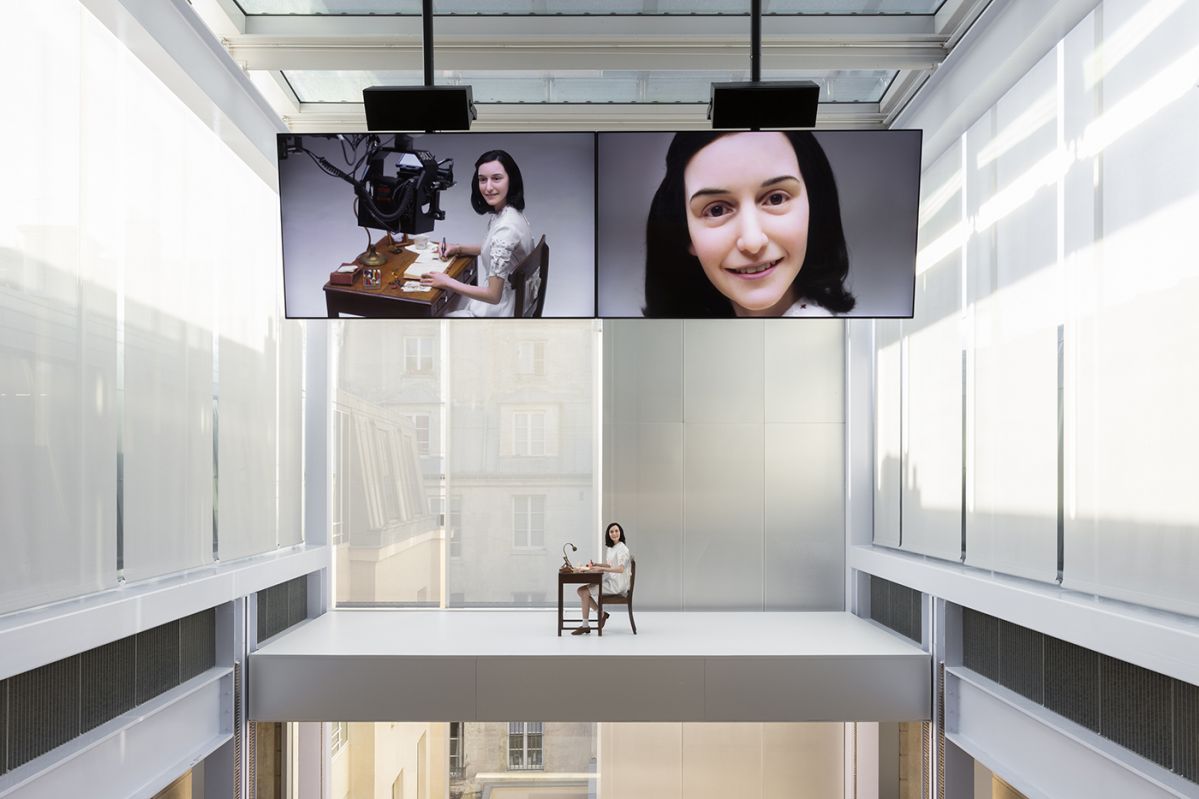 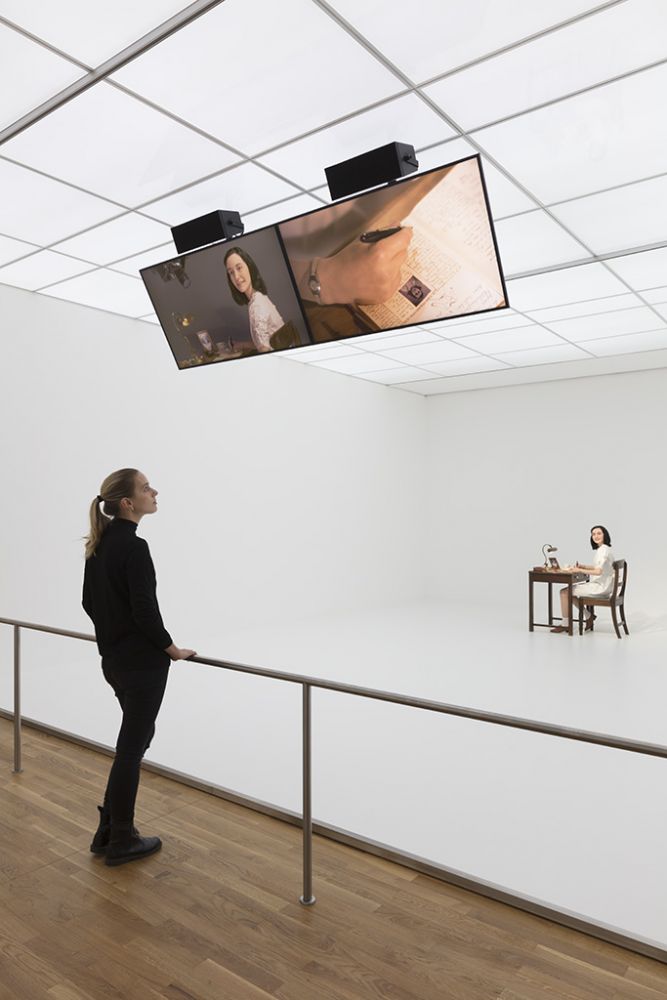 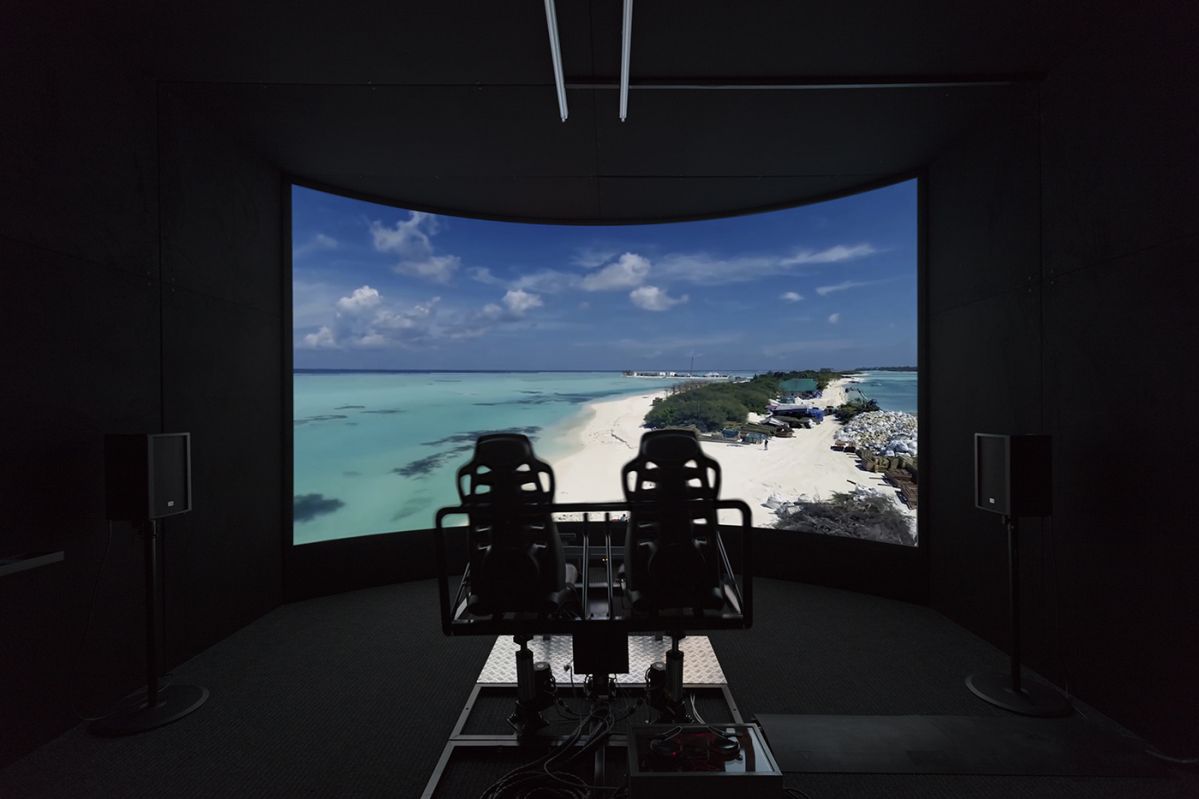 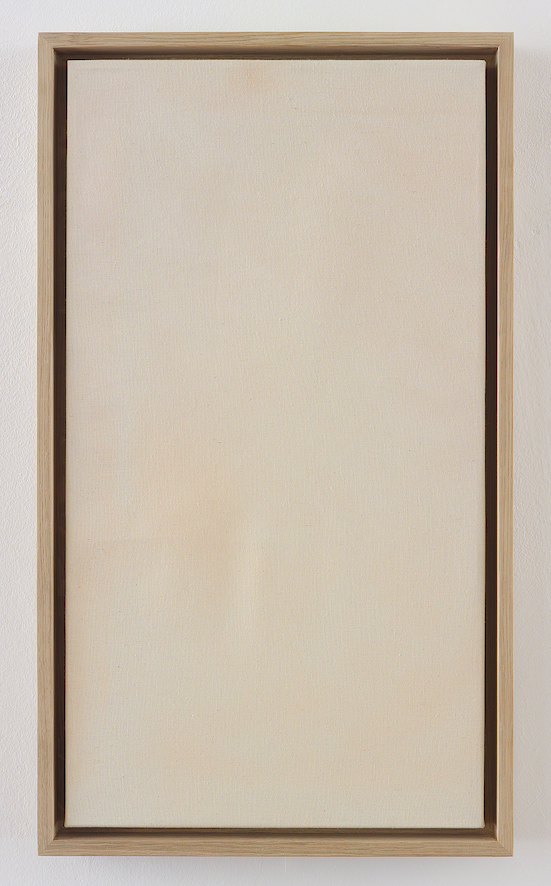 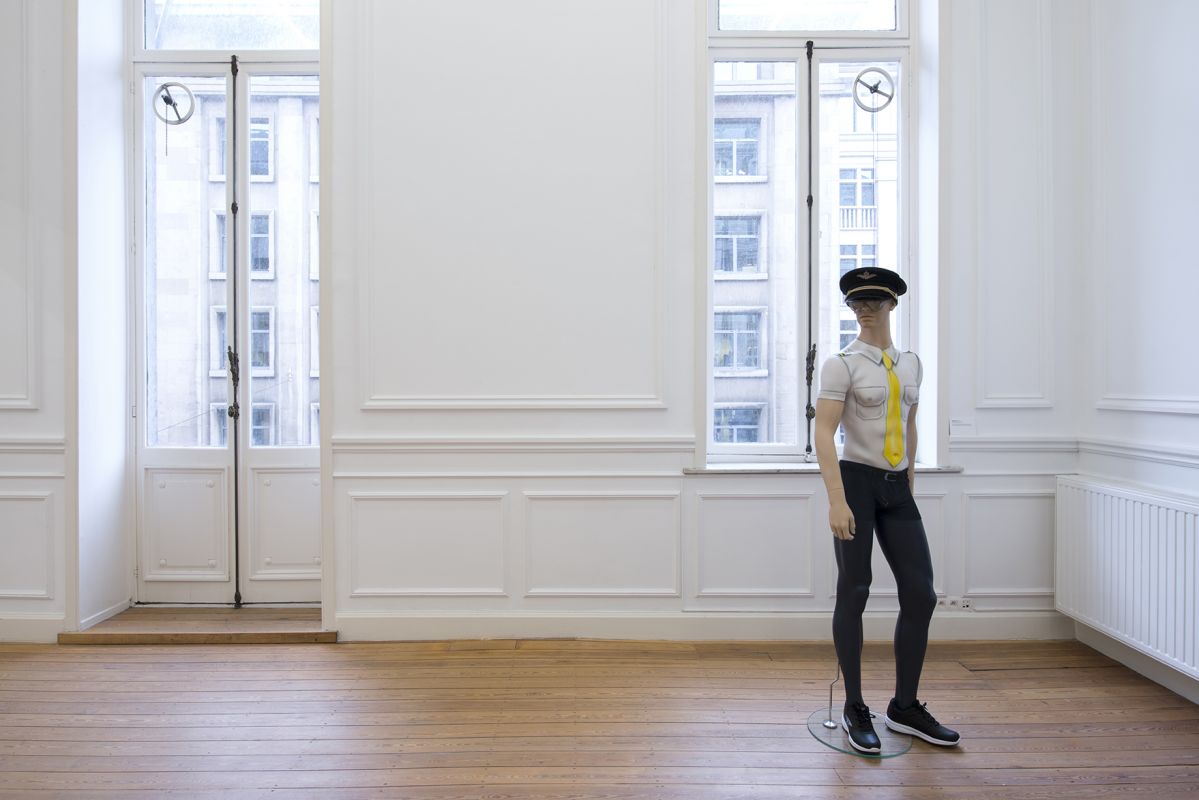 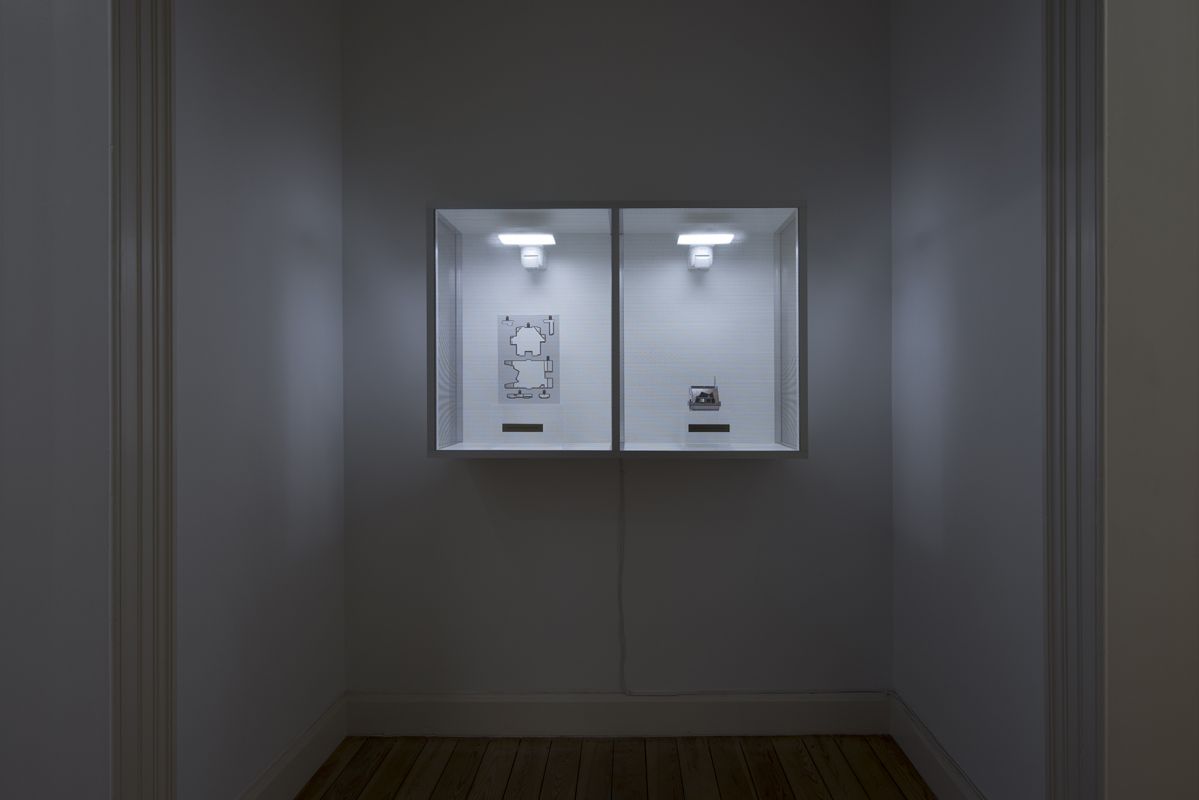 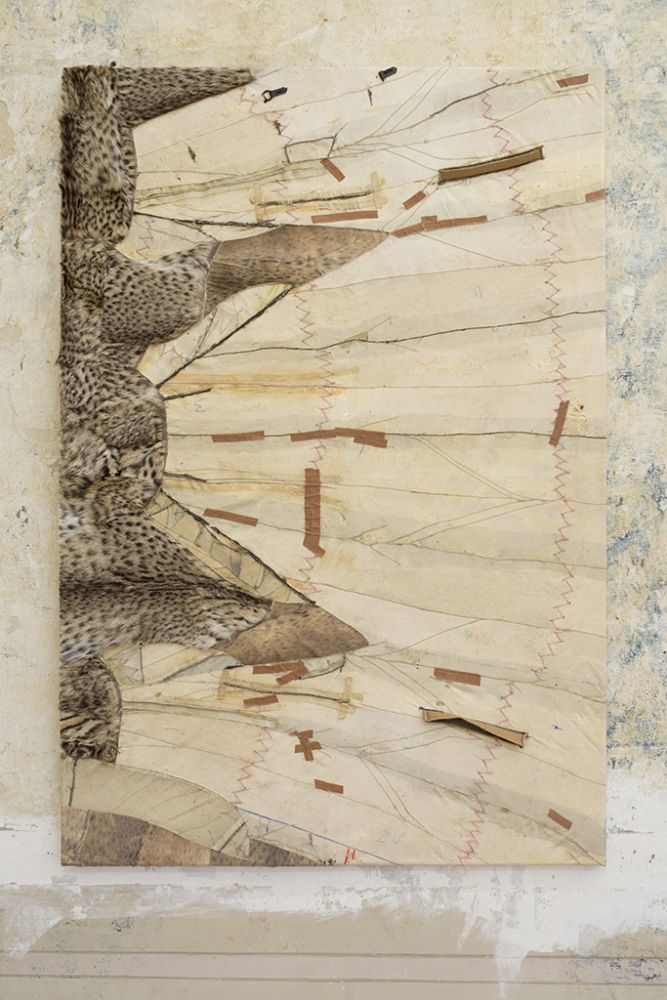 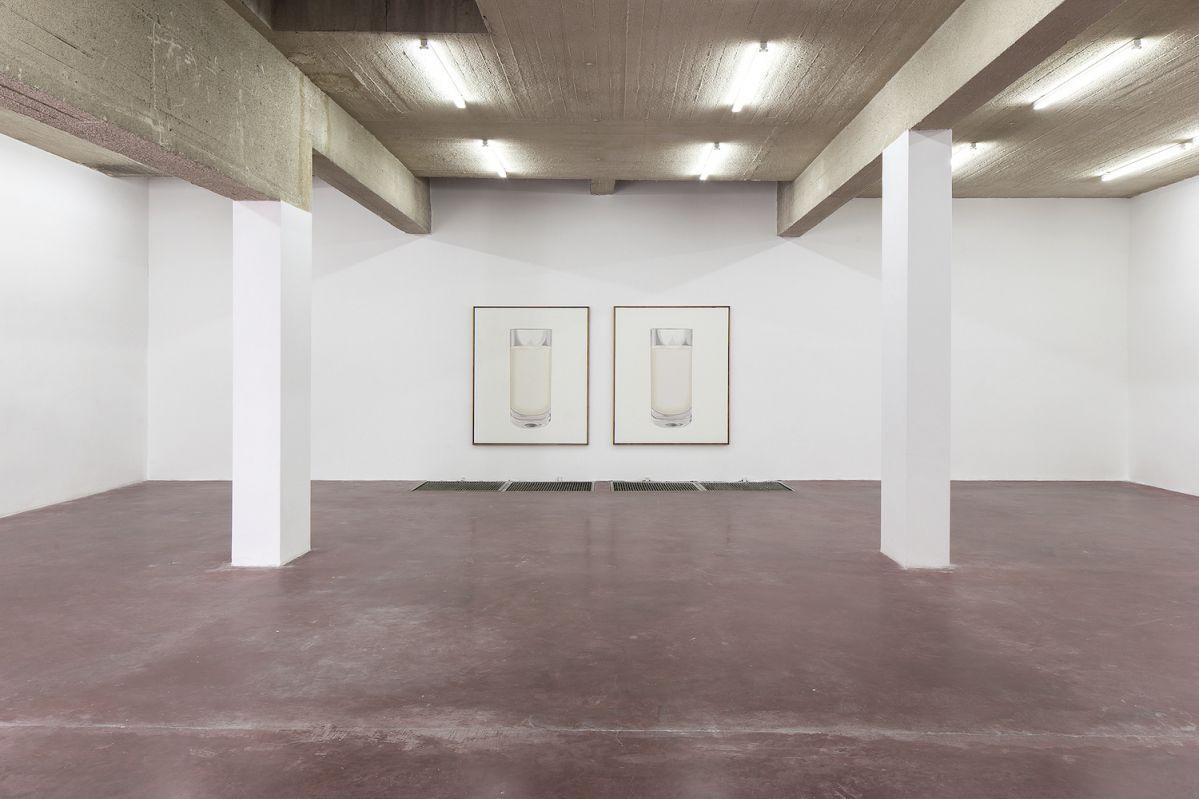 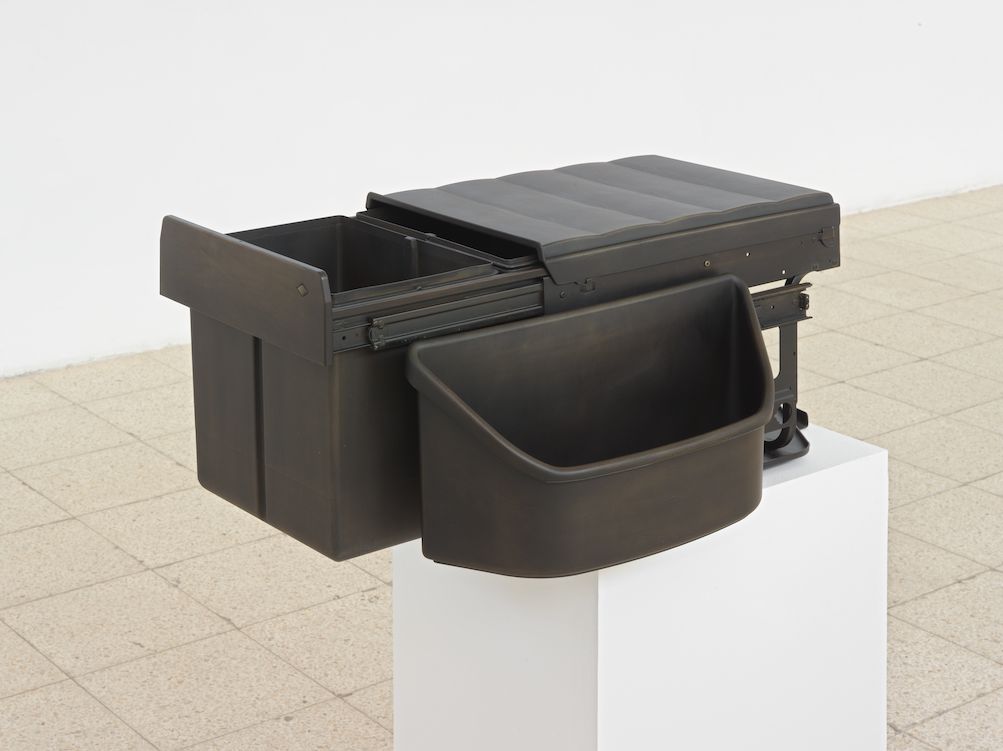 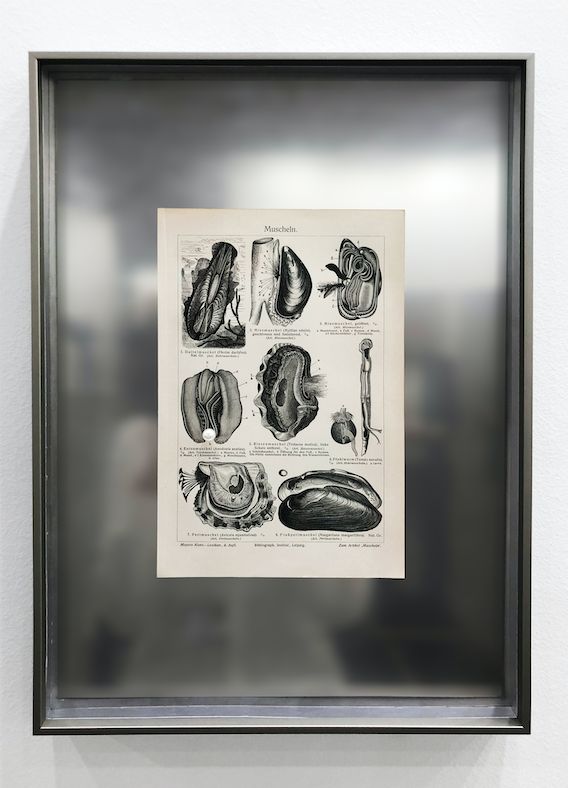 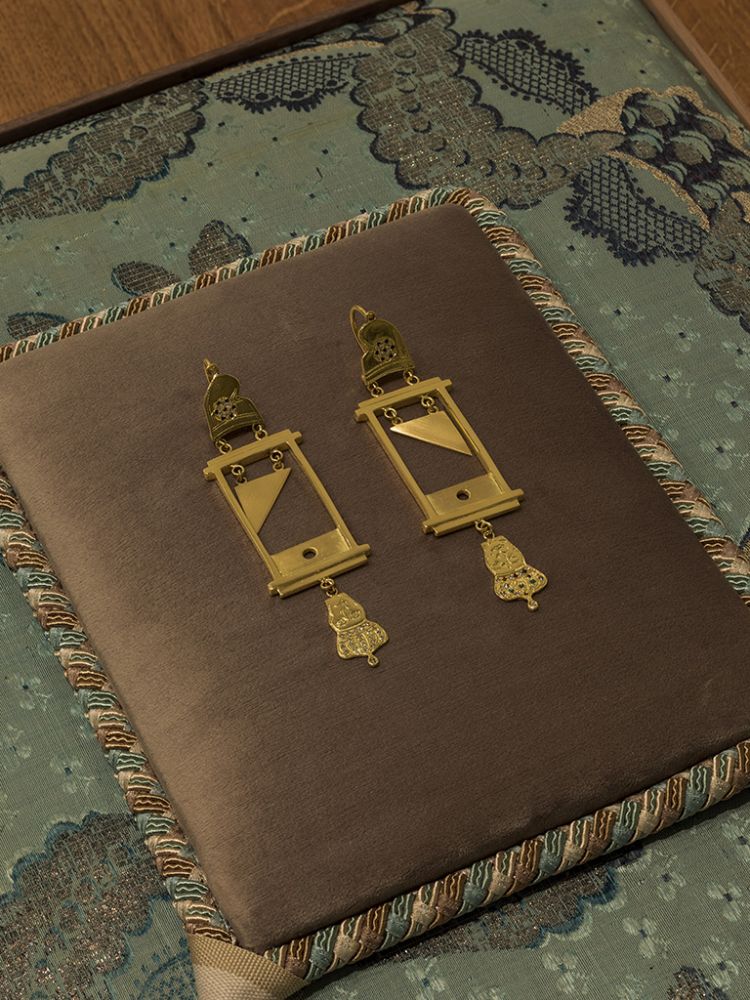 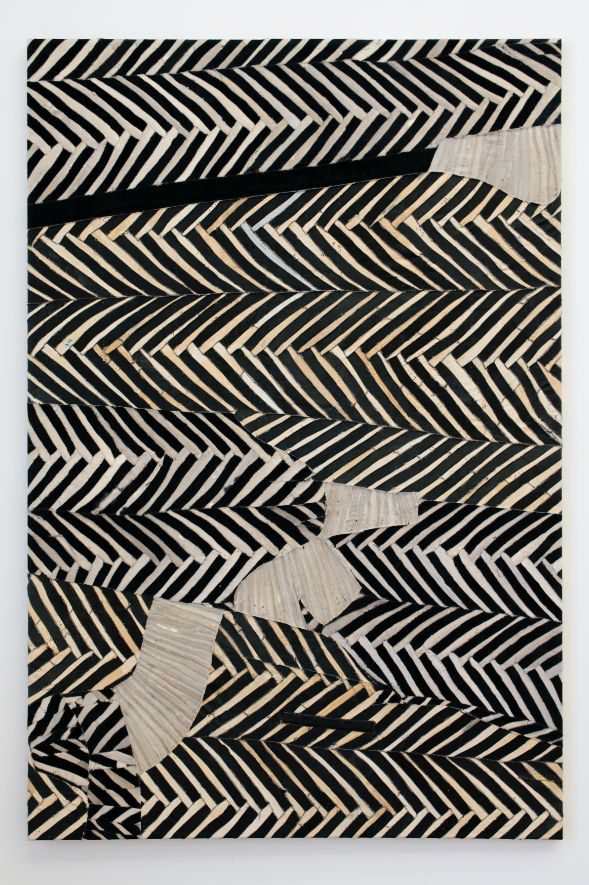 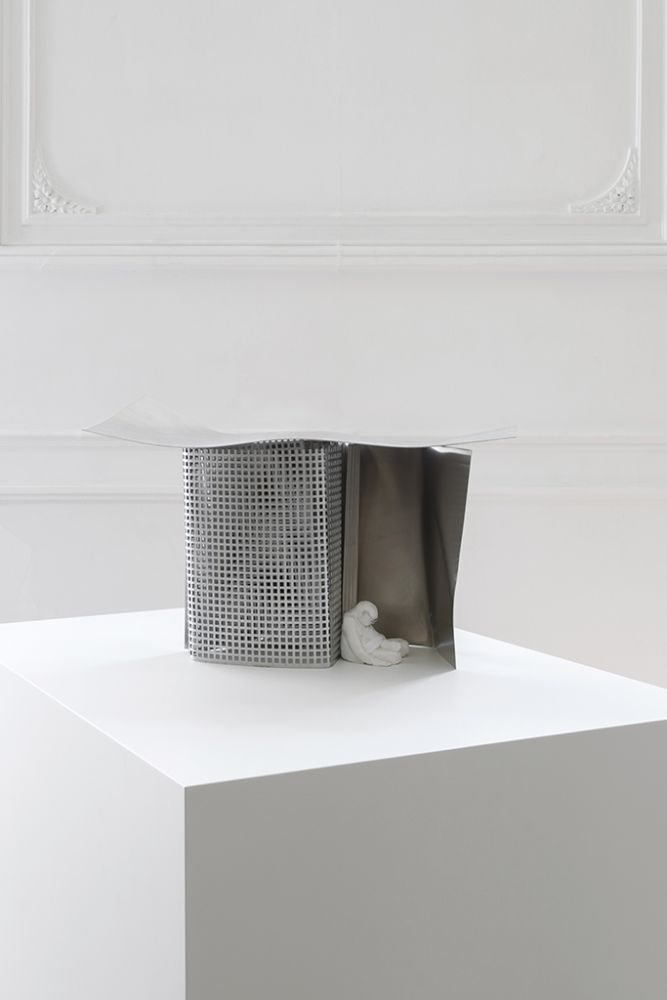 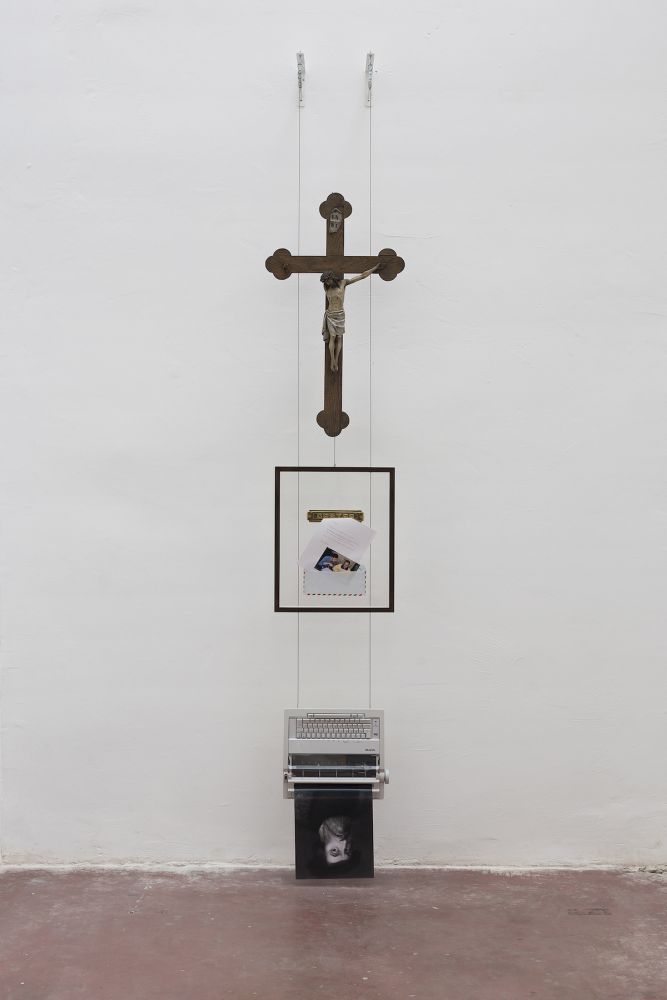 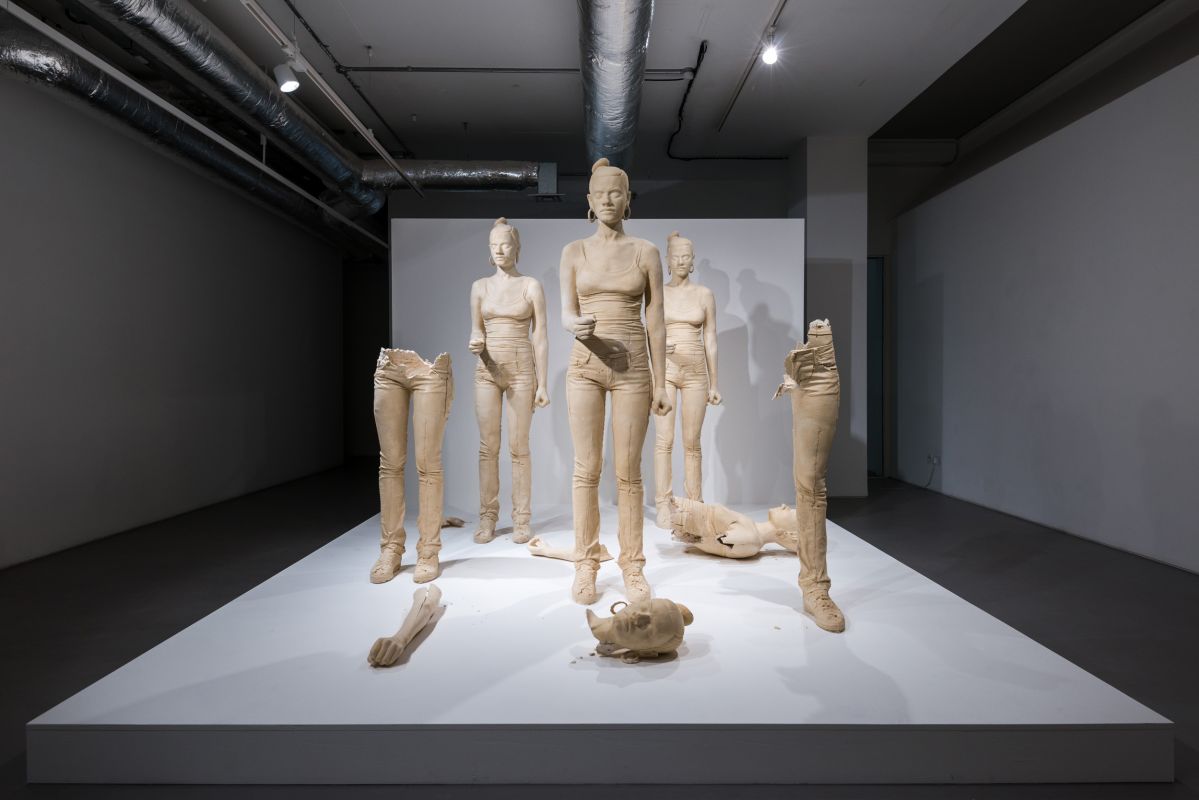